RUCKUS® networks simplify life for IT, while enabling them to deliver exceptional user experiences.

With RUCKUS products and solutions, any organization—regardless of size or sophistication—can easily deploy, manage and expand a converged IT/OT network, while addressing unique business outcomes. With the help of machine learning and AI, IT can troubleshoot faster and proactively create, measure and meet SLAs that address the evolving needs of their users. 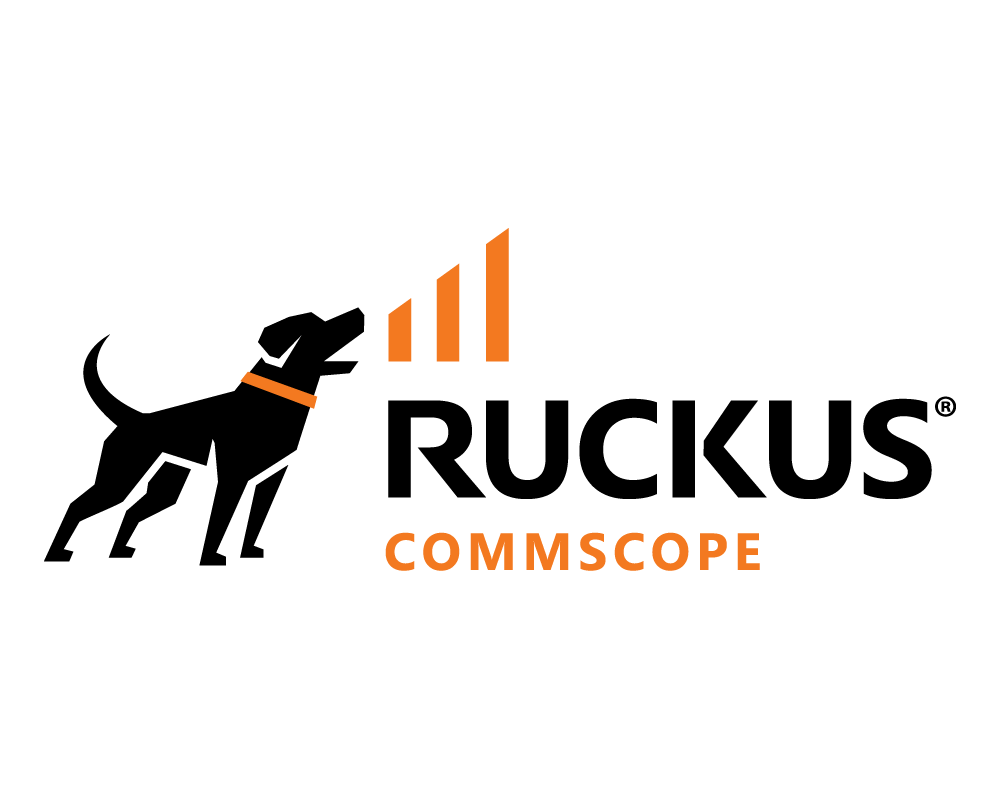 This is a dummy Title / Header. Please insert a right string. 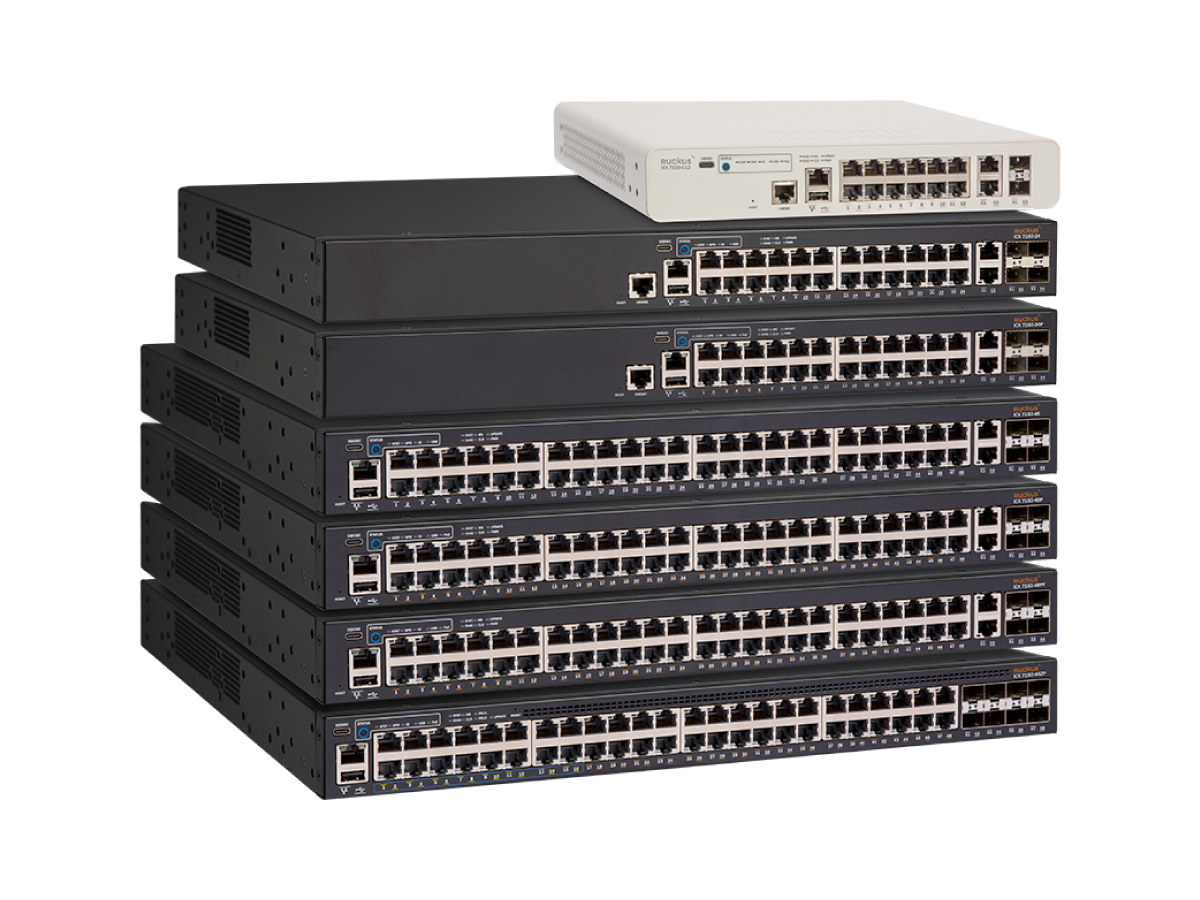 Whether you’re deploying a standalone switch, a stack, or a fabric network, you’ll reap the benefits of CommScope performance, flexibility and investment protection.

Looking for a rugged or Mil-Spec switch? Ruckus has partnered with Crystal Group to deliver rugged versions of our ICX switches. See the list of available Rugged ICX from Crystal Group. 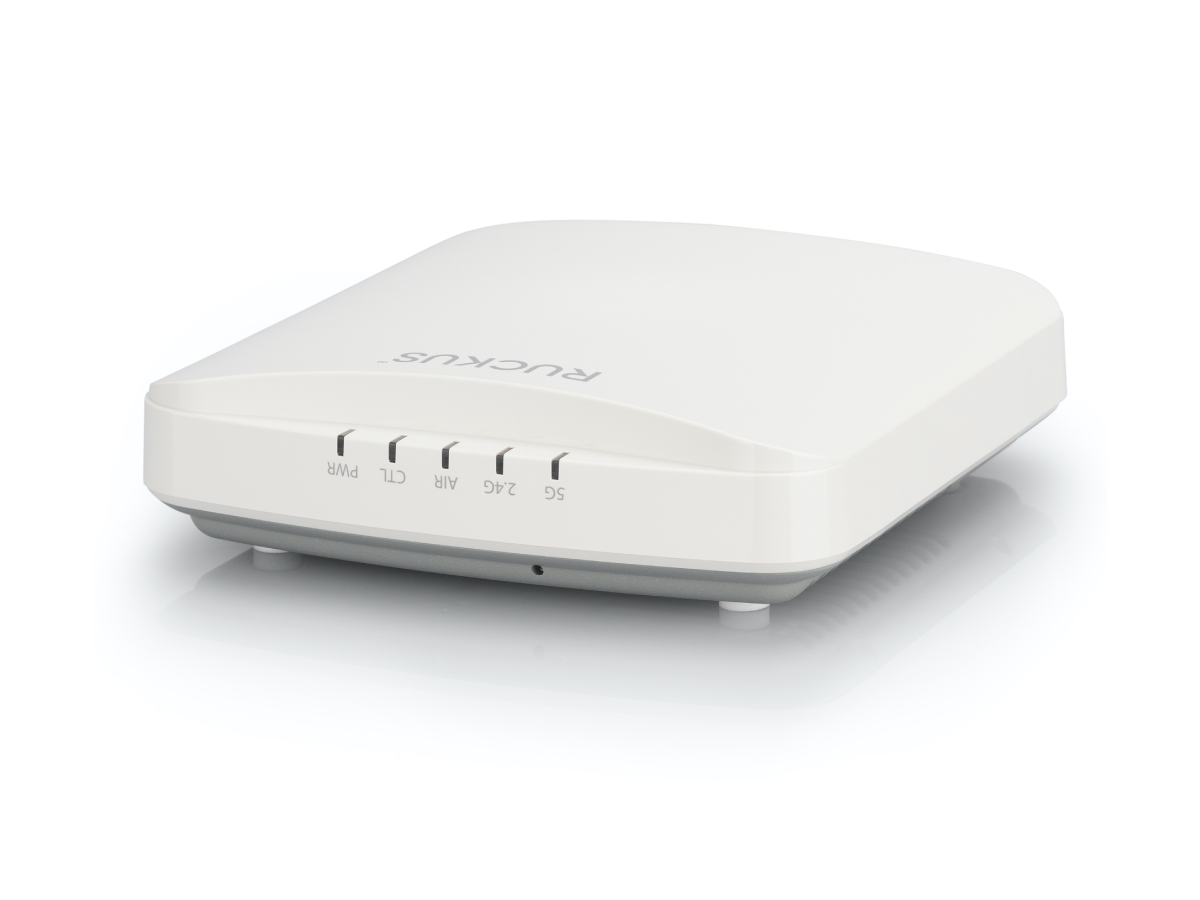 Indoor, outdoor and special-purpose access points that deliver
When connectivity really matters, organizations turn to RUCKUS. We offer indoor and outdoor wireless access points to fit just about any budget, performance requirement or deployment scenario. Whether you’re challenged with high client density, Wi-Fi-unfriendly building materials or just rising employee or customer expectations, our access points provide secure, reliable access no matter how tough the environment. Every RUCKUS access point, from the humblest to the boldest, is packed with patented technologies that go beyond the everyday to ensure superior connections and awesome user experiences. 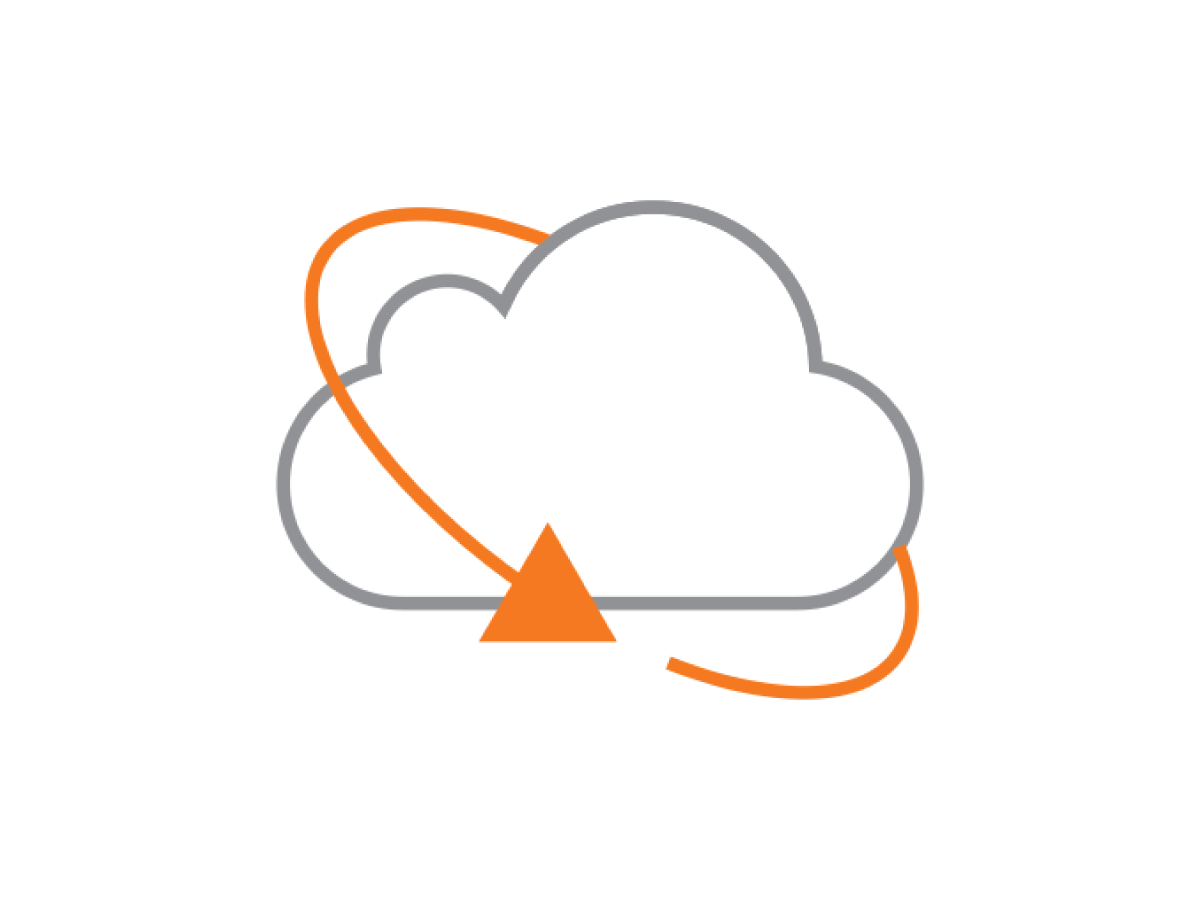 Using advanced artificial intelligence (AI) and patented machine learning techniques, RUCKUS Cloud gives IT the troubleshooting tools to react quickly to service-affecting issues and to stop network anomalies from rising to the service-affecting level. It even classifies issues by severity, so IT knows where to focus first. Unplanned downtime plummets, service levels rise.

RUCKUS Cloud is a win-win scenario for everyone. IT gets easy management and troubleshooting. Your end users get a consistently great experience that is fast, reliable, and secure. Everybody gets more efficient and productive. 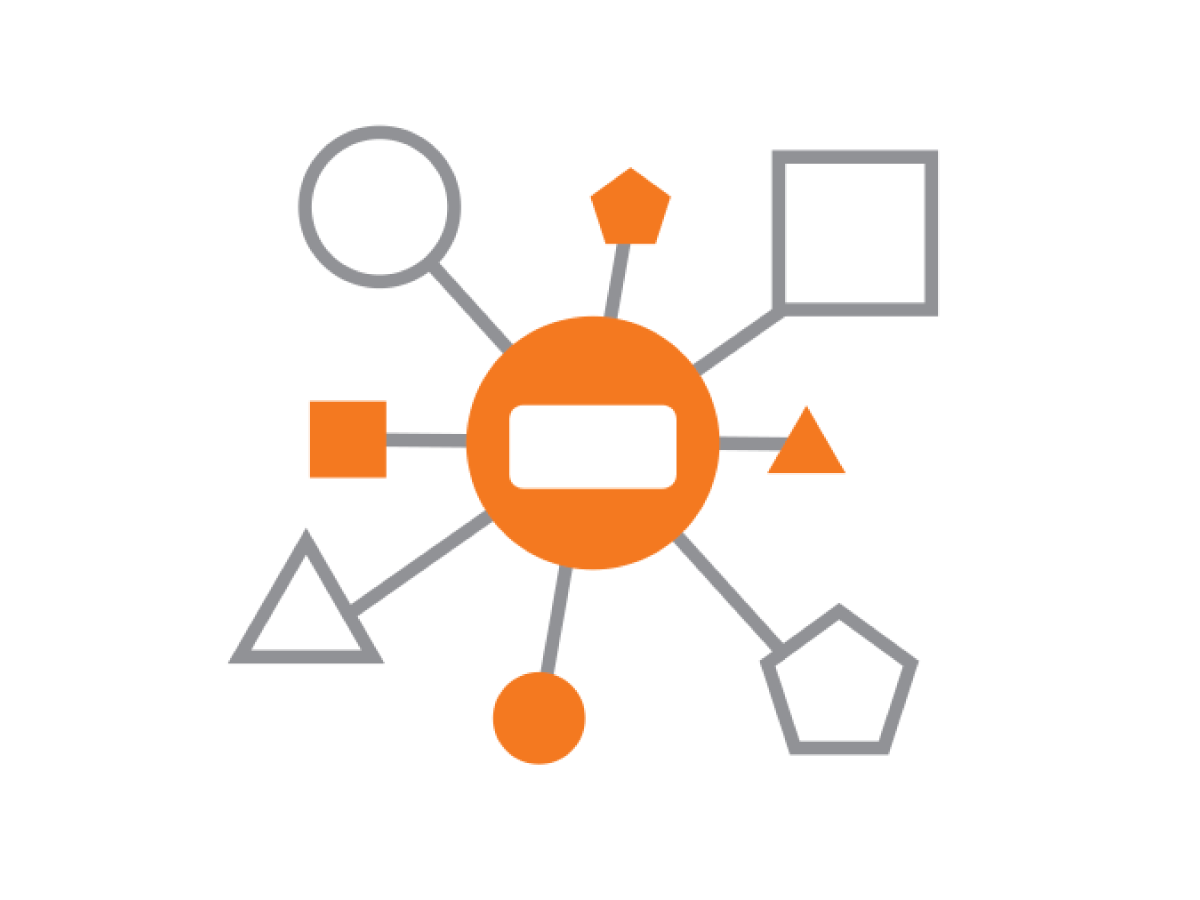 The RUCKUS IoT Suite simplifies the creation of IoT access networks through the reuse of LAN and WLAN infrastructure, thus accelerating deployments, reducing cost, and increasing the benefits from IoT solutions. Now, organizations don’t need to avoid IoT because they feel that they don’t have the time, money, or resources to build new, overlay networks just to support a single vendor’s IoT solution. With a CommScope RUCKUS IoT network, organizations can aggregate and backhaul IoT traffic over their new or existing RUCKUS Wi-Fi infrastructure.

IoT and the Converged Edge Network
The edge network is growing in complexity, and IoT only adds to the challenge. At CommScope, our goal is to simplify networking. The CommScope RUCKUS Converged Edge Network brings together Wireless, Wired, and IoT networks into a common network architecture. Our approach simplifies management, provisioning, assurance and security of your converged edge network.

We're not around right now. But you can send us an email and we'll get back to you, asap.